About Us
You are here: Home \ About Us

Our priorities for managing our businesses are also simple and well defined:

This philosophy and set of priorities has led to a decade-long history of partnering with great managers, building great teams, and delivering superior returns to investors and sellers alike. 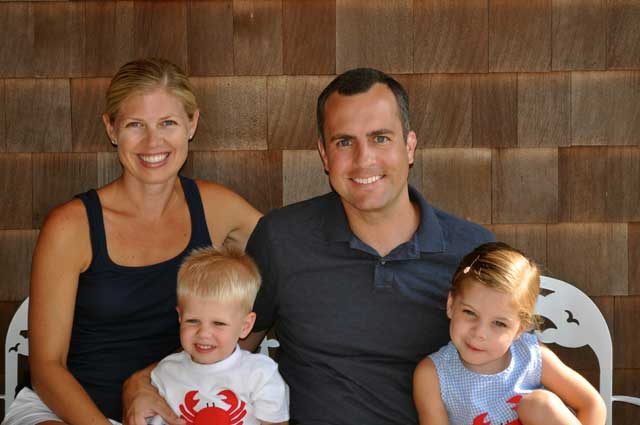 While in business school, Collin founded Skylight using a converted pool house just off the Stanford campus as his “world headquarters” (and apartment).  Prior to founding Skylight, Collin led the deal origination team at Alpine Investors and managed a team focused on locating and evaluating new investment opportunities. Before Alpine, Collin served as the marketing manager at Venture Asset Group, a company tasked with the disposition of strategic telecommunications assets. Collin also worked at Telseon, a national telecommunications firm, where he was a leading salesperson.

Collin lives in Seattle, WA with his wife and two young children.  He is a member of Young President’s Organization (YPO) and is a die-hard fan of Stanford Football, the Seattle Seahawks, and the Seattle Sounders.

Collin currently serves as the chairman of Bonney Plumbing & HVAC and Guardian Roofing. Collin previously served as chairman of Abacus Plumbing & HVAC, Berkeys HVAC & Plumbing, Parker & Sons, the Wrench Group, and Vulcan Precision Linings. He received an MBA from the Stanford University Graduate School of Business as well as a BA in Economics from Stanford. 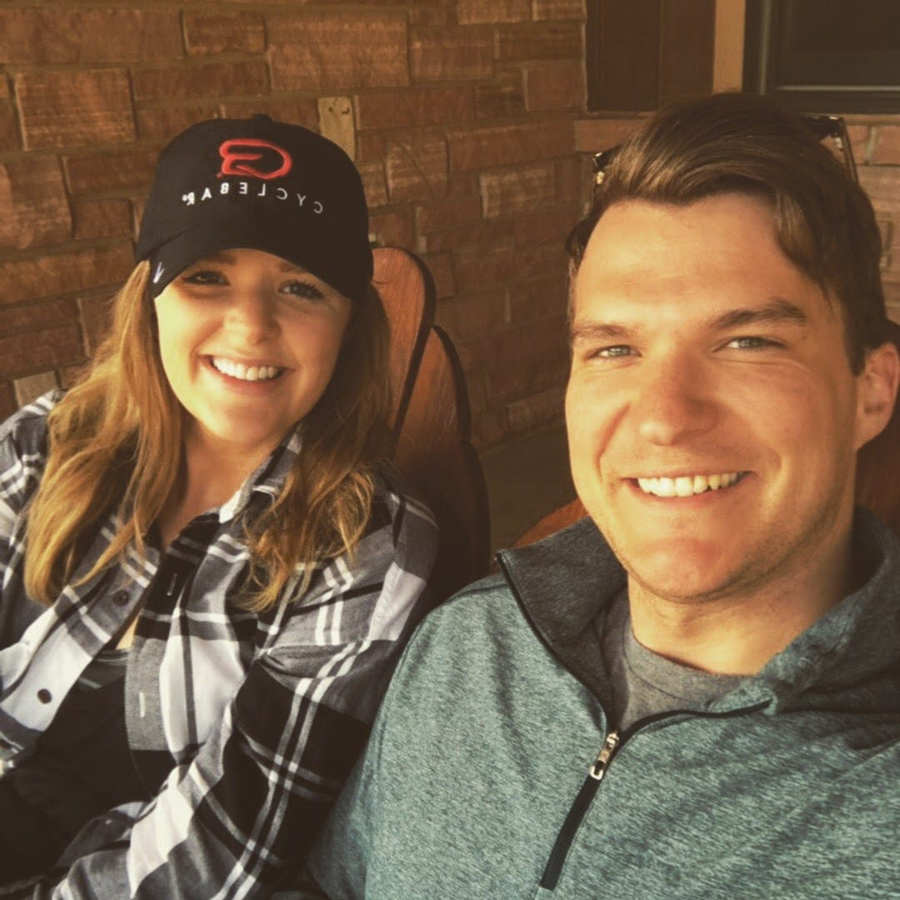 Trevor focuses on scalable processes and creating people-centric organizations that plan for growth. Most recently Trevor has helped lead two companies to successful exits. As COO of Professional Chats, the business grew from six employees to 130 employees in 2 years. Prior to that, Trevor served as Director of Operations of Bob Hamilton Plumbing, where he drove 30% year-over-year growth four years until it sold in 2017.

Trevor lives in Kansas City with his wife, Courtney. He is a member of entrepreneurial mentoring programs, Helzberg Entrepreneurial Mentoring Program and Growth Mentoring Service, helping entrepreneurs in the city learn to fail fast and have fun working. Outside the office he can typically be found eating good food or taking his dog, Maeve, for a walk.